Shopenahuer said that “ It’s not the difficulty which prevents you From daring, because of not daring comes all  the difficulty”.

Art is a compendium of natural formed, and in this case, for its imagination and its boldness, and this is exactly what we see in the artistic work of Carlos Martínez where the most rugged and at the same time the most natural contrast with the magical ceramic folds.

Everything is about telling with passion

The vanguard of ceramic helped to incorporate it to the mainstream of art and Carlos Martínez it is on the figurehead of our ship, the Nao ceramic, as the corresponding logbook attests. The ceramic has been always present in the history of man, either trough the mythology where Ceramo, Ariadna and Dionysus’son was the inventor of ceramic, that marvellous ceramic of the Ancient Greece where the mythology shone with its own light thanks to the masters of ceramic such as Eufronio , Exekia, Nikosthen y Psiax, many of them in the neighbourhood of the potters in Keramiko or Keramaiko in Athen.

The ceramic has played always an important role in the daily life, even in that Ancient Greece, as Homer said “Pay me my potter and I will sing. Pallas, with Your arm protect the ovens. Allow holy pieces and vessels to blacken well.

That the cooking ends successfully and that it brings renown and benefit”. And that we are not going to enter other times of many before where the God Khnun of the ancient Egypt made the man on the lathe. But since the beginnings of creative ceramics with the Venus of Dolni Bestonice old 31.000 years, generations of potters like Carlos Martínez have written the history of ceramic, step by step.

On the page 70 of number 157 of Ceramic’s Magazine we saw a surprising variety of ceramic work, within the “Habitat”or “Overweight” logically since it received an award in the International competition of ceramic of Manises published in 2015 at page 89, no. 139, has not stopped growing, this work winner of the Award Ciudad of Venissieux with the title “Sobrepeso XVI” (Overweight XVI) where a wild mass traps a human body.

The series “Habitat” is one of the most followed on his website, mentioned before, in one hand works like “Habitat XVI”made with porcelain let you see how a “black” world and a “white world”struggle to get loose.

In the other hand in “Habitat VIII”the folds of ceramic contrast with a natural force mass, pieces like “Habitat XV”let reveal the extrormery talent of Carlos Martínez García for develop compositions of incredible impact, as we saw in the magazine no.157

The colour can play in his work a proposition of clear contrast such as in the work called “Habitat XX”of 2019 with soft blue and orange tones, while the piece titled “Habitat XII”plays with green and white on a piece of purslane, where the folds contras with the rotund mass of white. According to Omar Khayyam (1040 – 1121) of Persia shows us his emotion by feeling, like now with the ceramic of Carlos Martínez “We were all clay and these were kings, poets and lovers who died leaving their conquest to the subtle dust.

Editor and Director of Ceramic Magazine

Member of the International Academy of 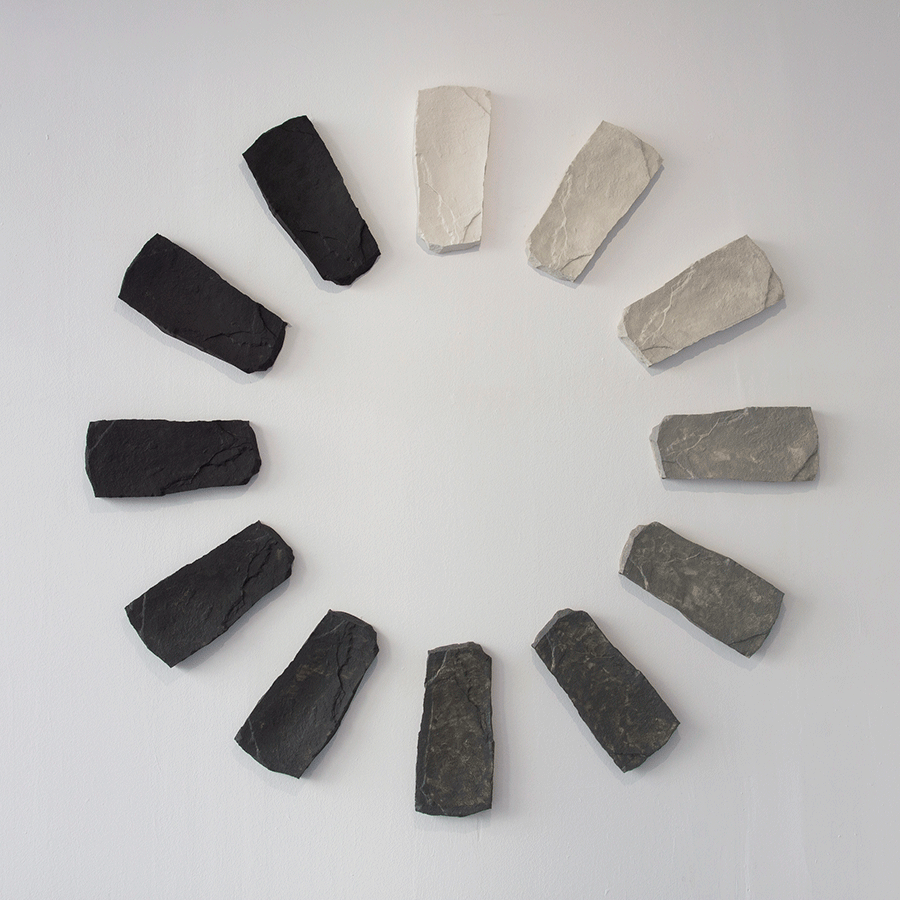